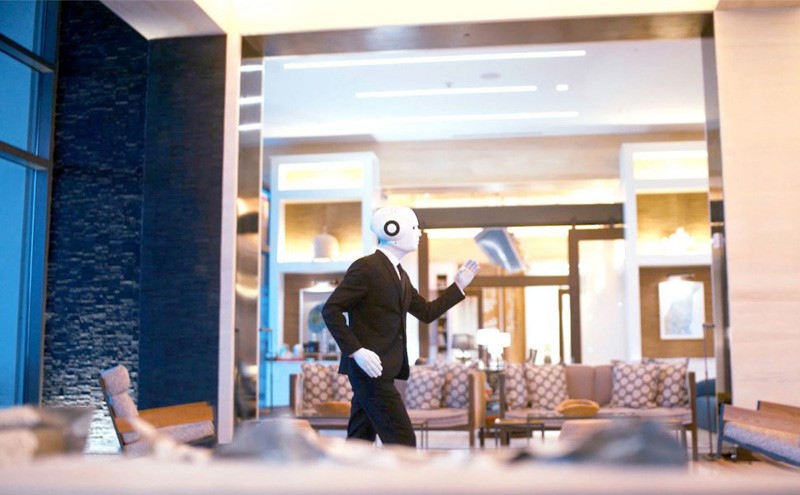 We should not expect artificial intelligence to take the form of human-like robots conceived by Hollywood movies like “Ex Machina,” “I, Robot” or “Star Trek,” but instead think of it as one of the many ways human thought and creativity are going to be enhanced, delegates at the Cayman Alternative Investment Summit heard on Thursday. 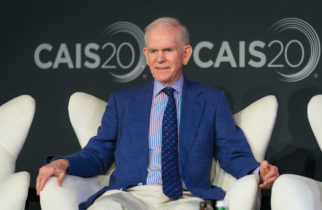 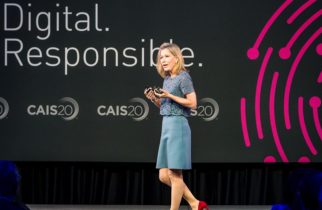 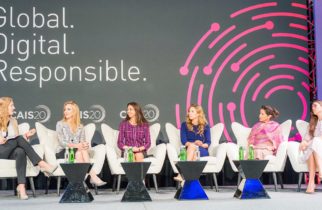 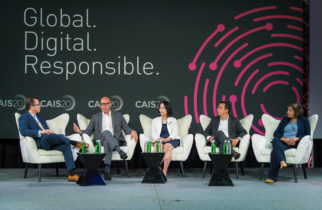