Get to know the leading female speakers at CAIS20 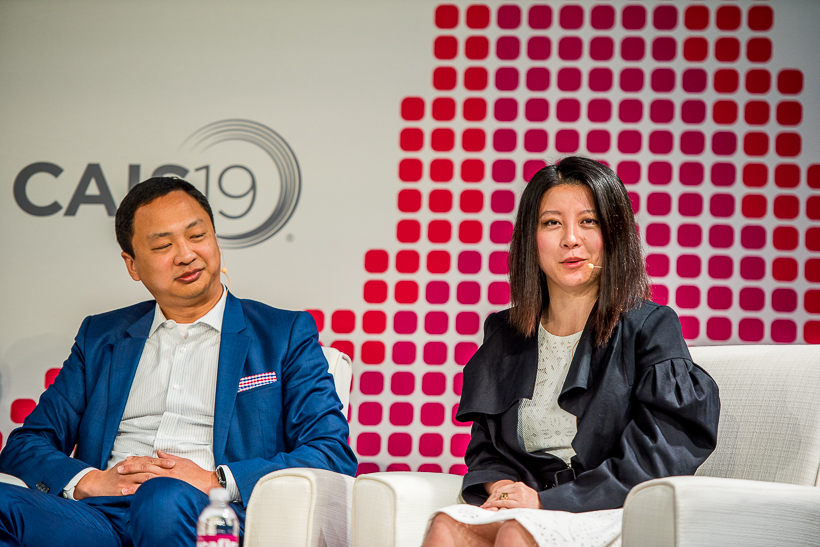 Historically, the Cayman Alternative Investment Summit (CAIS) has always been committed to providing a diverse speaker line-up at its annual event in the Cayman Islands, as  showcased over the last seven years through speakers who bring a diversity of viewpoints and experiences to the stage.

Now in 2020, CAIS will push this commitment further by convening a speaker lineup that provides gender equality among those on stage. As of 16 December, 2019 CAIS announced that 50 percent of all speakers at the conference this year will be women, setting the bar higher for the future of the industry as we enter this new decade.

With more than 20 panels and 80 speakers, CAIS will bring together leading women in finance, including those who are also esteemed authors, accomplished venture capital investors, members of the top 100 Women in Finance, and even the “Queen of Quants,” to participate in some of the industry’s most candid and innovative conversations that push the envelope for alternative investing.

The exciting 50 percent female speaker lineup at CAIS this February will feature a talented range of women, including but not limited to: 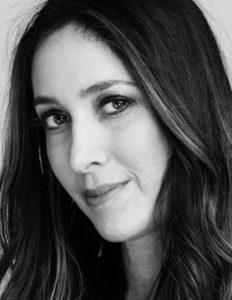 To learn more about the female speakers who make up 50 percent of the lineup for CAIS, visit the speakers page here. You can register for the conference here and review the full agenda here to learn what the speakers plan to discuss this February.