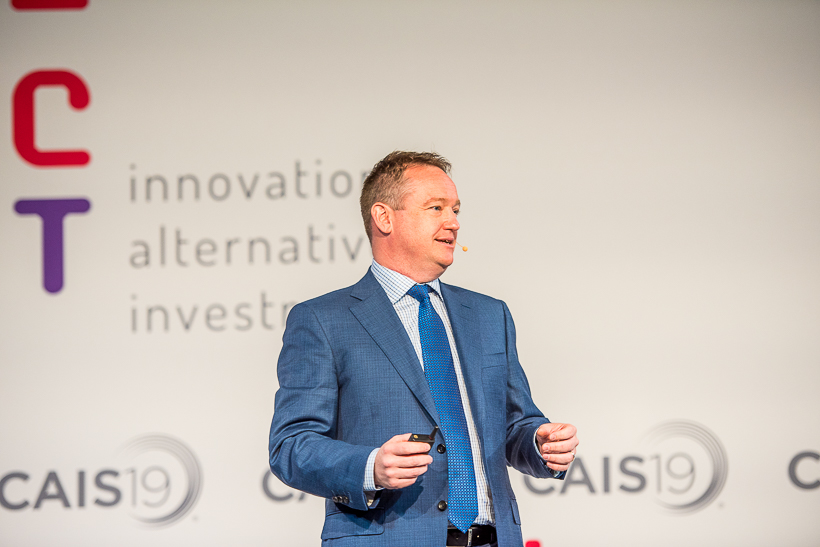 Responsible investing, once primarily the domain of faith-based organizations and community development finance institutions, is now an increasingly major focus for alternative investment firms. While the hedge fund industry still represents just a fraction of the estimated $12 trillion in total socially responsible investment (SRI) assets in the U.S., these firms can play an outsized role in catalyzing the responsible investment movement.

SRI assets in alternative vehicles, which include hedge funds, private equity funds, venture capital funds, and real estate funds, have nearly tripled to $588 billion over the past two years, according to a recently released US SIF report. Looking specifically at hedge funds, the number of SRI-focused funds has tripled to 107 funds with $33 billion in net assets.

One area within responsible investment that has achieved only limited success thus far is shareholder engagement, a means often used by hedge fund managers to try to push for operational improvements.

From 2016 through the first half of 2018, 165 institutional investors and 54 investment managers collectively controlling nearly $1.8 trillion in assets filed or co-filed shareholder resolutions on environmental, social and governance (ESG) issues, according to the US SIF Foundation’s 2018 report on U.S. Sustainable, Responsible and Impact Investing Trends. The report found the top ESG issues for shareholders included proxy access (353 proposals), disclosure and management of corporate political spending and lobbying (295 proposals), and climate change (271 proposals).

However, despite the heavy volume of proposals, shareholders have overall been unsuccessful in forcing change on ESG issues. During the proxy seasons of 2012 to 2015, only three shareholder proposals on environmental and social issues that were opposed by management ended up receiving majority support. From 2016 to 2018, the number of proposals receiving majority support increased to just 18, the US SIF report found.

While a six-fold increase in successful shareholder engagement might otherwise be cause for celebration, the reality is that many companies are still receiving what amounts to a free pass on important ESG issues.

Hedge funds, in comparison, have led some of the most successful activist engagements in history, including several firms that have since launched impact or ESG-focused funds. While only a handful of these activist campaigns have touched on ESG issues, there is great opportunity for hedge funds to use their intellectual capital and financial resources to bring pressure on companies that aren’t meeting ESG standards.

To be clear, these engagements often require collaboration between multiple shareholders and the appetite for a lengthy public battle, but hedge funds are able to bring heavy artillery to a fight that up until now has typically only involved sticks and stones.

Hedge funds can use their technological edge to crunch ESG data

Another big challenge in the responsible investment field is the unreliability and inaccuracy of ESG data on companies. Although there is now more ESG data available than ever, the data can vary widely from company to company and even year to year, making it difficult to perform a basic financial analysis.

Hedge funds and other alts firms have enjoyed enormous success in recent years by building sophisticated quantitative trading algorithms to try to make sense of a mountain of unstructured data. These algorithms have gotten more advanced with the recent rise of machine learning.

This same technological expertise can and should be applied to the responsible investment movement. Hedge funds can build customized analytic platforms that have the power to weed through reams of ESG data, assess critical performance metrics and identify investment opportunities.

There are already signs this is happening. Several prominent hedge fund firms have announced efforts to calculate complex metrics such as the price of carbon or the amount of emissions generated per $1 million of investment.

Smarter approaches to analyzing data will inevitably lead to increased data transparency and reporting, with the potential for more standardization of ESG metrics in the near future.

Most investors and fund managers now agree that capital markets must play a role in helping solve some of the world’s challenges, none more pressing than the threat of climate change. Although the hedge fund industry represents just a fraction of total global assets under management, these firms have an opportunity to tackle some of the biggest challenges in responsible investing and carry this movement even further into the mainstream.

Anthony Cowell is a Global Lead Engagement Partner and Head of Asset Management for KPMG in the Cayman Islands. He is also Chair of the Editorial Committee for CAIS19. 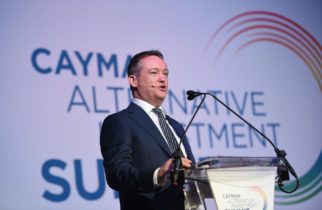 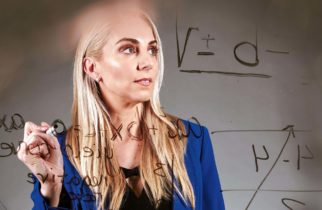 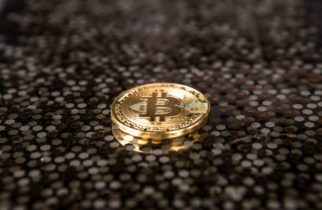 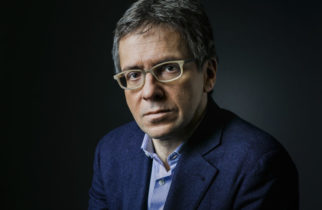