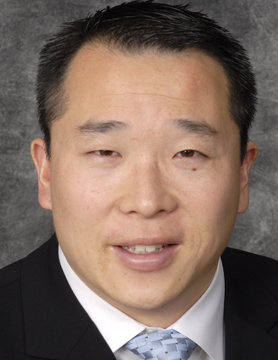 Clark Cheng, CFA, FRM, CAIA joined Merrimac in 2014 and is the Chief Executive Officer and Chief Investment Officer. Merrimac is a large single family office with investments in hedge funds, private equity, venture capital and real estate. Prior to Merrimac, he was responsible for leading the alternative investment team in the Americas for HSBC’s Alternative Investment Group which had $60B in assets at its peak. Before joining HSBC, he performed hedge fund research at Guggenheim Partners and Morgan Stanley between 2002 and 2005.

Prior to that, he spent six years building and establishing West Coast Economics. Mr. Cheng holds the Chartered Financial Analyst, Financial Risk Manager and Chartered Alternative Investment Analyst designations. He holds a Masters Degree in Business Administration from Duke University and a Bachelors of Arts Degree in Business/Economics and Psychology from UCLA. He has also completed his coursework towards his Masters Degree in Psychology from CSLA.