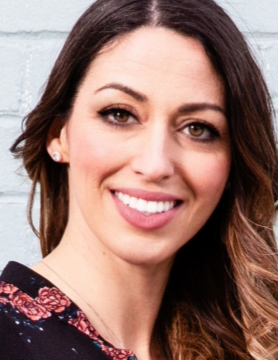 Dr. Sabrina Cohen-Hatton has been a firefighter since she was eighteen years old. She is a Chief Fire Officer and one of the most senior female firefighters in the UK. After leaving home at fifteen and school at sixteen, she joined the fire service in Wales. While climbing the ranks, she studied at the Open University and then at Cardiff University, eventually completing a PhD in Psychology whilst still serving as an operational fire officer. Her subsequent research into incident command in the emergency services has not only won awards but has also influenced policy at a global level. Sabrina was recently conferred as an Honorary Fellow at Cardiff University, and authored “The Heat of the Moment”, a book which explores how we make decisions under pressure. Having experienced homelessness from the age of 15, she is also a Big Issue Ambassador, campaigning to end poverty.