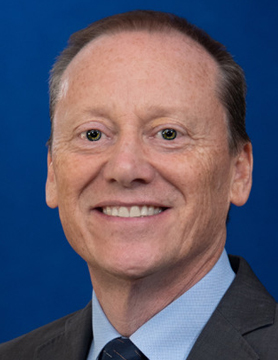 HE The Governor, Martyn Roper, OBE

Martyn Keith Roper is a highly experienced career Diplomat with a successful track record in senior corporate leadership roles across the world. He was born in Halifax, West Yorkshire in June 1965.

Prior to his appointment as Governor of the Cayman Islands, Martyn was Minister and Deputy Head of Mission in Beijing where he was responsible for a network of over 800 people across five diplomatic posts.

His earlier career includes postings to Algeria as the UK Ambassador, Deputy Head of Mission in Brasilia and as First Secretary Economics and Development with the Organisation for Economic Cooperation and Development (OECD) in Paris.

Martyn has previous experience working with the British Overseas Territories from his time as Head of the Gibraltar Section at the Foreign and Commonwealth Office in London when he had specific responsibility for policy concerning law and order, justice and good governance.

During his time with the United Nations in the early part of the 1990s his role included the Special Committee on Decolonization (C-24).

He was Vice Consul in Kuwait at the time of the outbreak of the first Gulf War and was made an Officer of the Most Excellent Order of the British Empire (OBE) in 2013 on his return to the UK from his posting in Algeria.

Married to Elisabeth he has two children, a son Matthew aged 26 and daughter Jessica aged 22. He is a keen cyclist and also enjoys tennis and reading in his spare time.