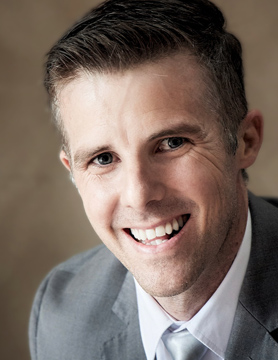 John began his career at KPMG South Africa ,where he obtained his CA(SA) designation. In 2008 he left South Africa to expand his skill set in financial services within the Structured Finance department for KPMG Cayman Islands where he led audits for some of the largest hedge funds in the world . Having completed 3 years in Cayman he chose to return to South Africa and move out of audit by joining Alpha Asset Management (AAM) as a Research analyst for some 3 years before being promoted to Portfolio Manager. AAM is the largest independently owned wealth and asset management firm in South Africa . During this time he completed the international designation for Financial Risk Management (“FRM”) and has been responsible for co managing both local and offshore hedge/long only investment portfolios for the last 6 years with an AUM of $700 million . This includes the flagship Alpha Equity Hedge , one of the longest running and successful FOHF’s in South Africa , having consistently outperformed peers and the local equity market since inception . Recently John left AAM to co found Graphite Asset Advisory and offer Discretionary Fund Management and other asset consulting services to clients both locally and abroad with current AUM of $500 million.