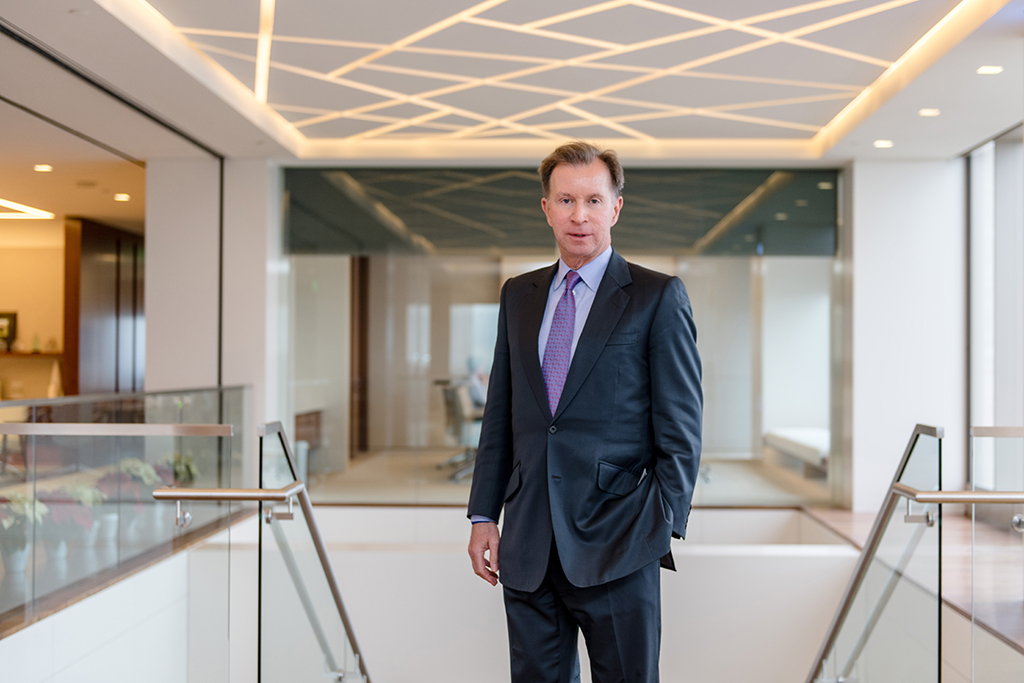 Mr. Studzinski CBE is vice chairman of PIMCO and a managing director. As vice chairman, he helps advance PIMCO’s global strategy and serves as a key strategic advisor to many clients around the world.
Prior to joining PIMCO in 2018, he was vice chairman, investor relations and business development, and a senior managing director at Blackstone, overseeing sovereign and institutional investor relationships and advising large family offices. Mr. Studzinski was previously head of European investment banking at Morgan Stanley and deputy chairman of Morgan Stanley International. He also worked at HSBC Group, helping to build its investment banking division and serving on the bank’s group management board.
Mr. Studzinski is a non-executive director at the Home Office in the U.K., chair of the Home Office’s Audit and Risk Assurance Committee (ARAC) and co-chair of the Business Against Slavery Forum, a partnership between government and business to accelerate progress in tackling modern slavery in supply chains. He is the co-founder and chair of the Arise Foundation, which partners with local networks to stop human trafficking, and vice-chair emeritus of Human Rights Watch. He is also founder and chairman of the Genesis Foundation, a U.K.-based charity that supports young artists.
He has 30 years of investment experience and holds an MBA from the University of Chicago and a bachelor’s degree from Bowdoin College.
In 2008, the Queen’s New Year’s Honours List named him Commander of the British Empire (CBE) for services to the arts and charity.