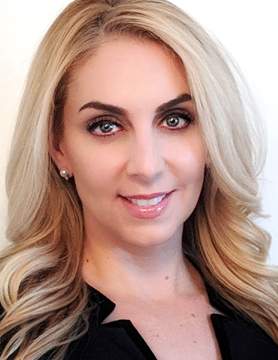 Ms. Davis began her career at Goldman Sachs where she spent nearly ten years, the last seven at the proprietary trading group where she rose to become the Head of Credit, Derivatives and OTC Trading. Prior to starting Quadratic, she served as a portfolio manager at Highbridge where she managed $500 million of capital in a derivatives-only portfolio. She later served in a senior executive role at AllianceBernstein.

Ms. Davis writes and speaks frequently about markets and investing. She has been published in Institutional Investor, Absolute Return and Financial News, and has contributed papers to two books. She has been profiled by Forbes and interviewed by The Economist, The Wall Street Journal, The Financial Times, New York Magazine and Le Figaro. Ms. Davis has also appeared on CNBC, Fox, CNN, Reuters, Sina, and Bloomberg.