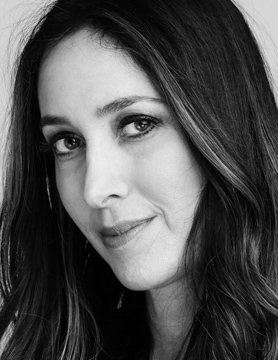 Nisa Amoils is a partner at Grasshopper Capital and has been an early stage investor for the past decade. Named one of Business Insider’s Women VC to watch and top 100 Women in Fintech, she is an investor in many Blockchain companies. She was previously with Scout Ventures in New York investing in frontier technologies. She is the author of the bestselling book “WTF is Happening? Women Tech Founders on the Rise” , which makes the business case for investing in women that are building with disruptive technologies such as Blockchain. She is a former securities lawyer and on the Boards of several institutions including Wharton Entrepreneurship and the Institute for Blockchain Innovation. She writes for Forbes and Blockchain Magazine and is a regular on CNBC, MSNBC, Fox, Cheddar and others. She is a contributor at Nasdaq Business of Blockchain Show. Prior to investing, she was an entrepreneur and spent many years in business development at companies like Time Warner and NBC Universal. She holds a business degree from the University of Michigan and a law degree from the University of Pennsylvania