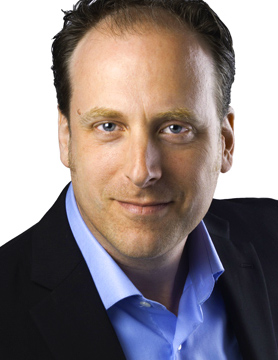 Steve has served in executive leadership roles in the robotics, automation, and semiconductor industries. A start-up veteran, Steve leads hardware, software, quality, and operations teams through all phases of product development. In 2016 Steve co-founded NextShift Robotics, a Boston-based mobile robotics company serving the e-commerce order fulfillment and manufacturing material handling industries. He also currently leads Robotic Systems at HDS Global, a Silicon Valley e-commerce startup launched by Louis Borders of Borders books. Prior to this, Steve was Chief Product Officer for Humatics, a Boston-based start-up focused on microlocation and navigation technology for industrial robotics and smart-city applications.  Before this, he was Senior Vice President of Product Development and Operations at Rethink Robotics, the company credited for creating the collaborative robot industry. Steve also led engineering and product development at Harvest Automation, a robotic start-up focused on the agriculture sector. In addition, he was part of the founding team at Symbotic, an industry pioneer and leader in the use of mobile robots in warehouse order fulfillment. Steve’s interest in automation began with his roles in product development at PRI Automation and Brooks Automation. After completing his Master of Science in Mechanical Engineering at Northeastern University, Steve began his career at Raytheon.  He is a member of the Georgia Tech Institute for Robotics and Intelligent Machines (IRIM) Advisory Board and sits on the American Society of Mechanical Engineers Robotics Technology Advisory Panel.