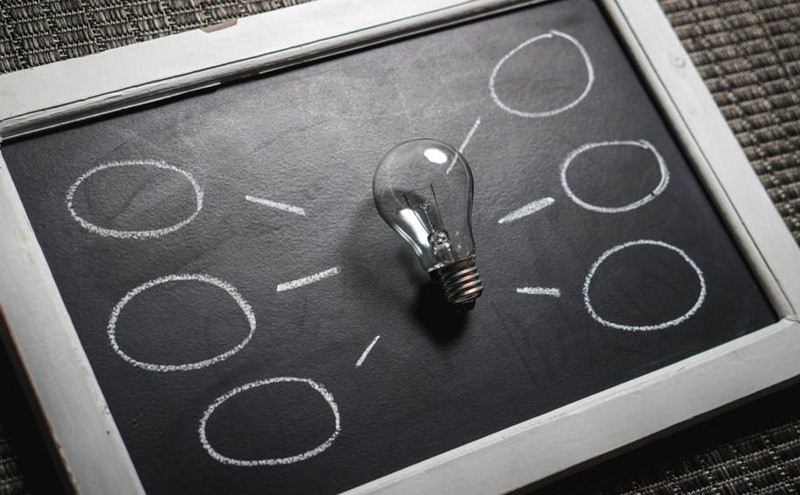 With CAIS 2018 on the horizon, we recently kicked off the opening of conference registration with a satellite event in New York City. On September 13th, we hosted a group of professionals from across the alternative investment industry, including fund managers, investors and former CAIS speakers, for a night of cocktails and conversation about CAIS and this year’s upcoming theme, “Wired: The Rise of Alternatives in a Digital Age.”

During the event, we surveyed a small group of alternative industry experts to not only gauge where they stand on some of today’s most pressing issues, but also to uncover what topics they’re most interested in discussing at CAIS 2018. From tech’s impact on alternatives to policy priorities for Washington, our CAIS network weighed in, and the results may surprise you. Here’s what we found:

What these survey results make clear is that there’s going to be plenty for us to discuss in February. From “The Blockchain Revolution and its Transformative Impact” to “Politics & Globalisation: How to Predict in Unpredictable Times,” we’re already putting together a lineup of panels and industry speakers who will discuss many of the issues our network weighed in on at the satellite event. As we get closer to CAIS 2018, check back here on our content hub for the latest announcements on the agenda topics and speakers we’re quickly confirming.

*An exclusive survey of more than 20 alternative investment industry professionals was conducted on September 13, 2017 and used to calculate this data.